We provide the most comprehensive San Diego Club List.
We work with all the major San Diego venues and even some of the not so major venues.
NocturnalSd focuses on the premier venues however many unique opportunities arise which add tour our San Diego Club List. San Diego constantly has new clubs making the list as the nightlife is very fluid. San Diego clubs come in and out rising to new highest and then some quickly go as fast as they came. Other San Diego nightlife venues stay around indefinitely like the Hardrock clubs.

Below is a list of some of the San Diego Clubs Listed but feel free to contact us we like to make new friends and it’s very possible we already have. San Diego Nightlife Club Venues. 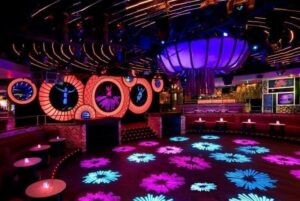