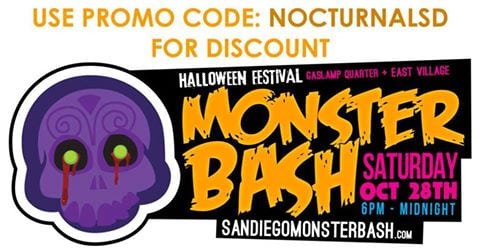 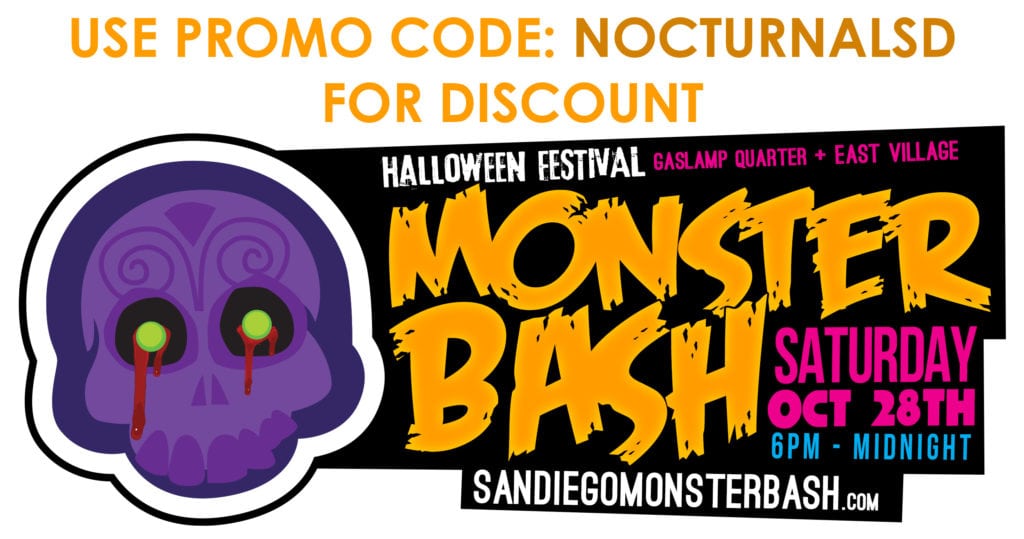 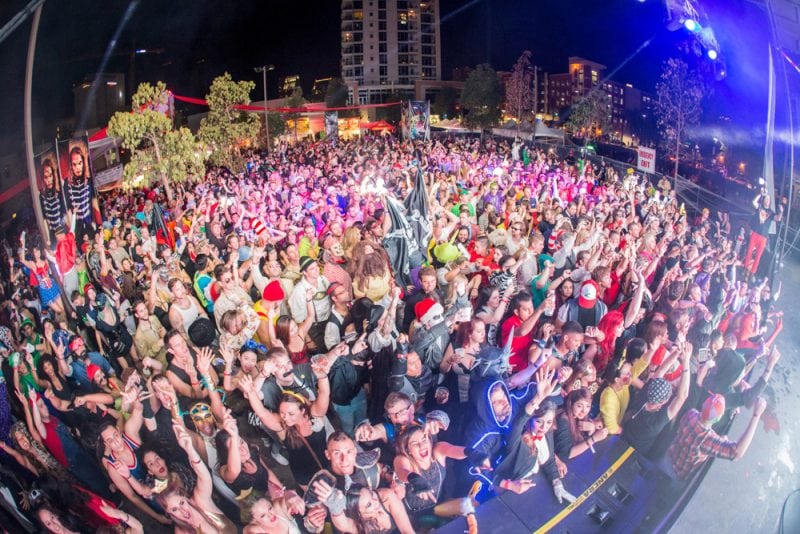 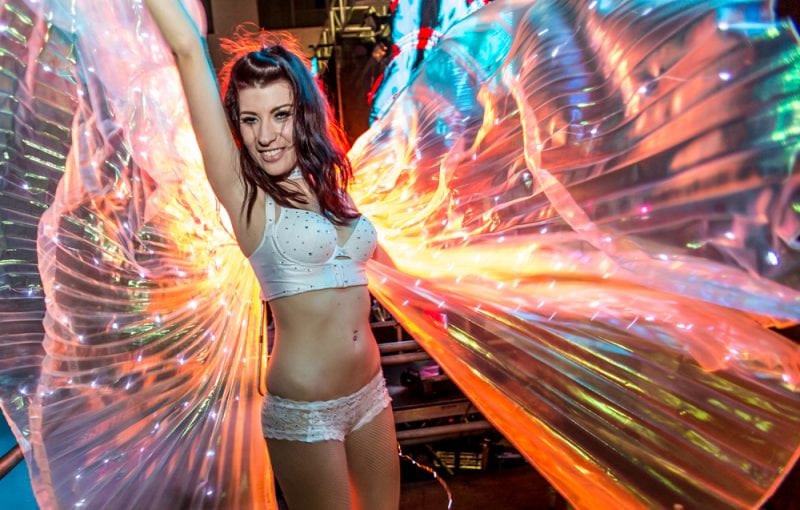 Get your Monster Bash VIP tickets with VIP perks to take your experience to the next level and get access into the VIP Asylum. Cant escape this Asylum of nightmare where you can enjoy 5 complimentary drinks, easy access entry, VIP lounge, $1 off all drinks at the VIP bar, private upgraded comfort station restrooms and more!

Don’t miss this annual San Diego Halloween Party at the Gaslamp San Diego. New this year Monster Bash is revamping the competition with the death and decay stage, a dedicated halloween costume party where everyone will get the chance to be judged by a celebrity panel.

Some of the Monster Bash Halloween Party Packages that will be offered in 2017 are: 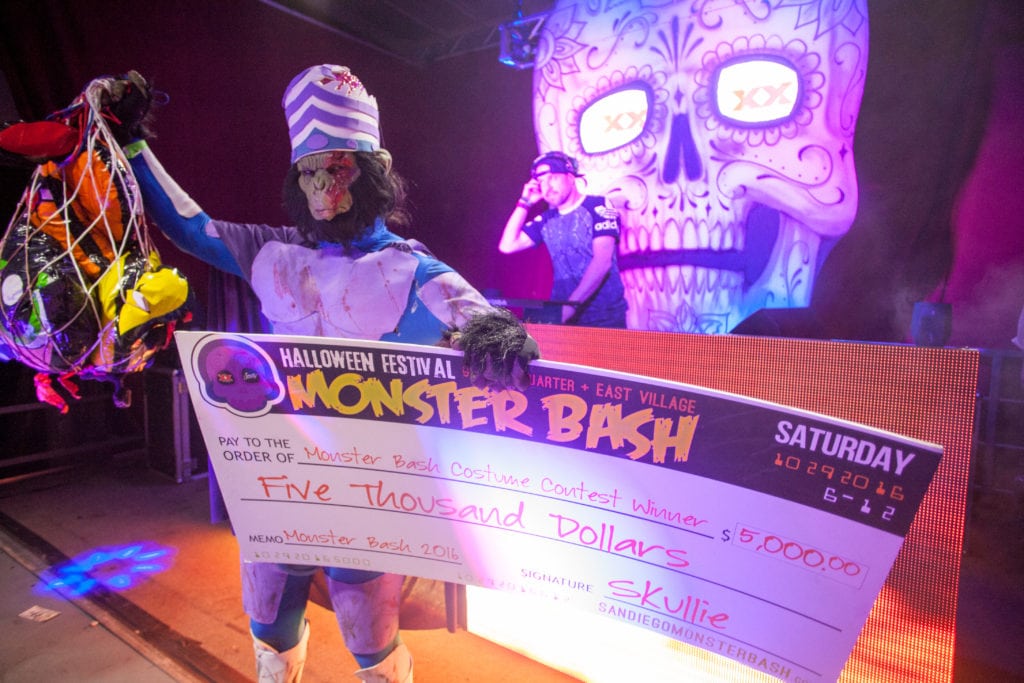 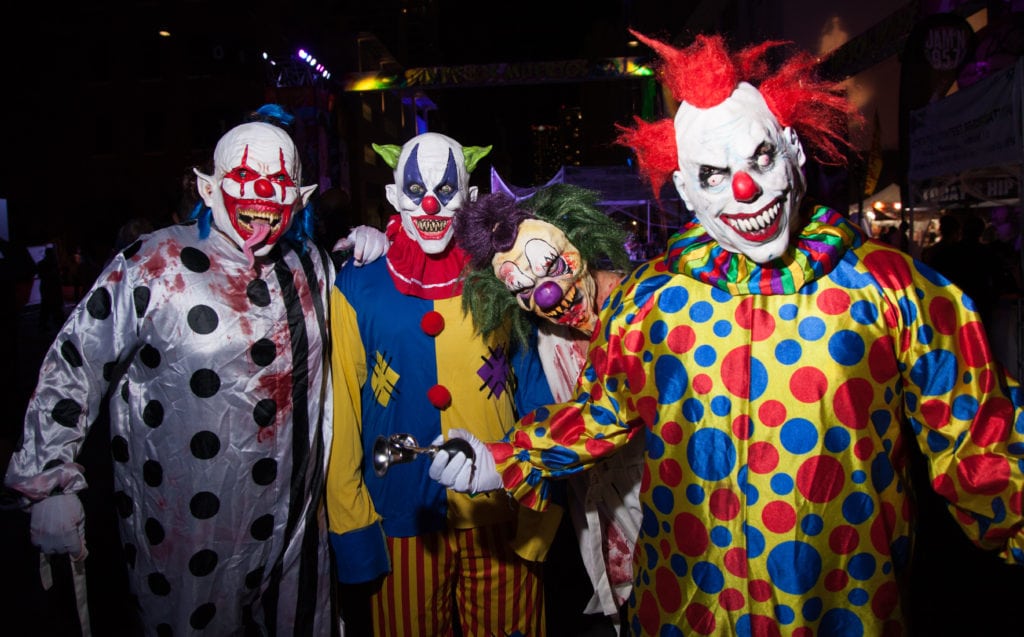 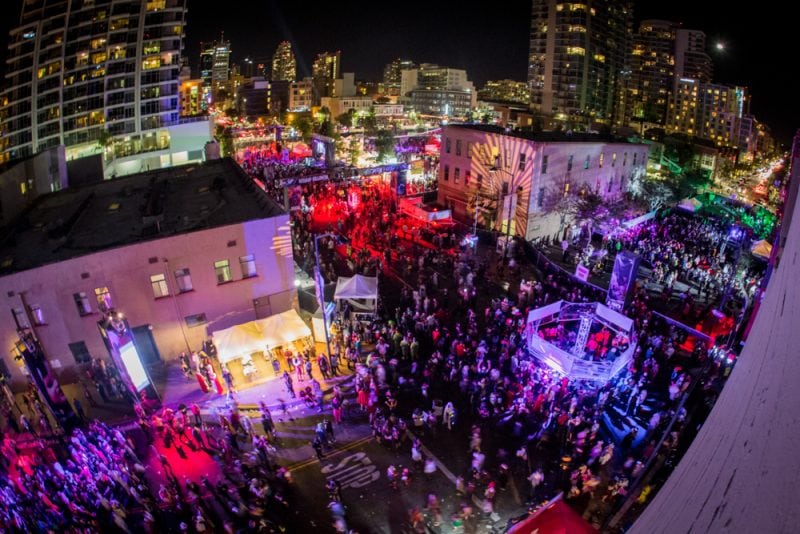 This Monster Bash Parking pass costs $10 and is valid for one car. Pre-purchase a parking space located at Horton Plaza and save yourself the higher cost and convenience of purchasing it the day of the event. This San Diego Halloween party will be sold out, so parking without this pass will be harder to find.

Make sure you purchase our cheap parking Monster Bash Halloween Party $10 parking passes now, before the sell out! 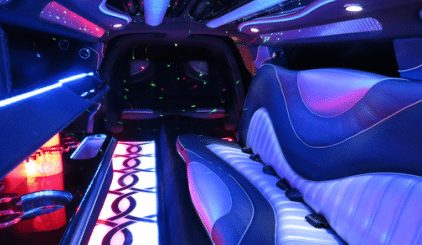 Get Monster Bash transportation and get picked up and dropped off right at the event. Book a sedan, SUV, limo or party bus. Fill out a quick quote and get a quote within a minute on this page. CLICK HERE FOR QUOTE