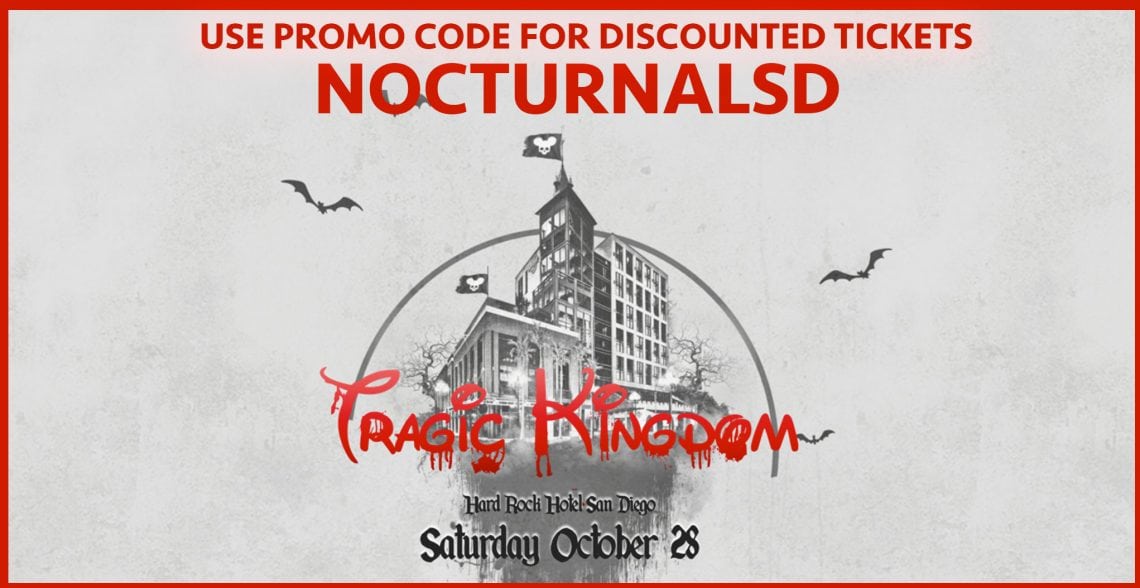 This year, at Hardrock Halloween Party 2017 Ticket Discount Promo Code San Diego will be one of the biggest Halloween parties in San Diego. They will give away large costume prizes. San Diego Hardrock venues include: 207, Float Rooftop, Lounge, and Legends Ballroom.

To get discounted tickets to HARDROCK Halloween Party 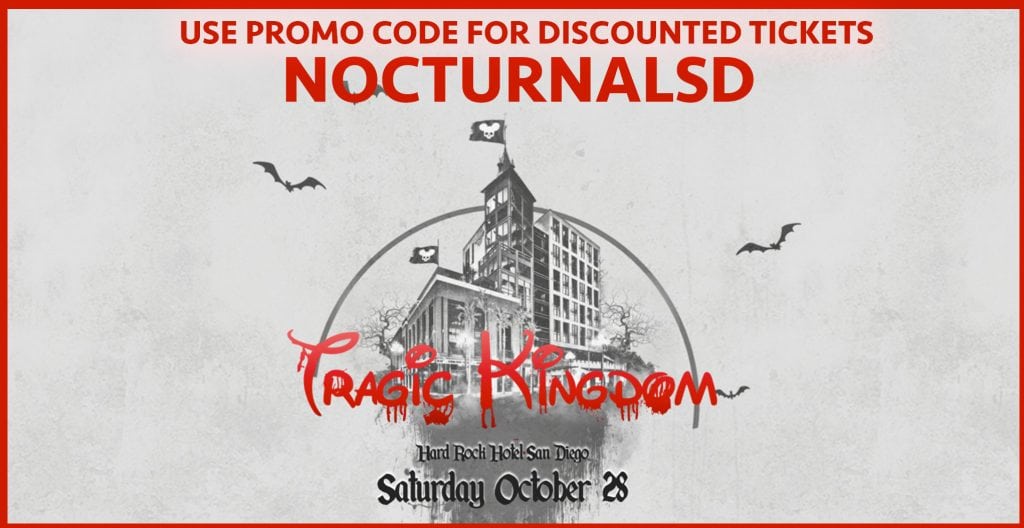 The clubs inside Hard Rock

The clubs inside Hard Rock: 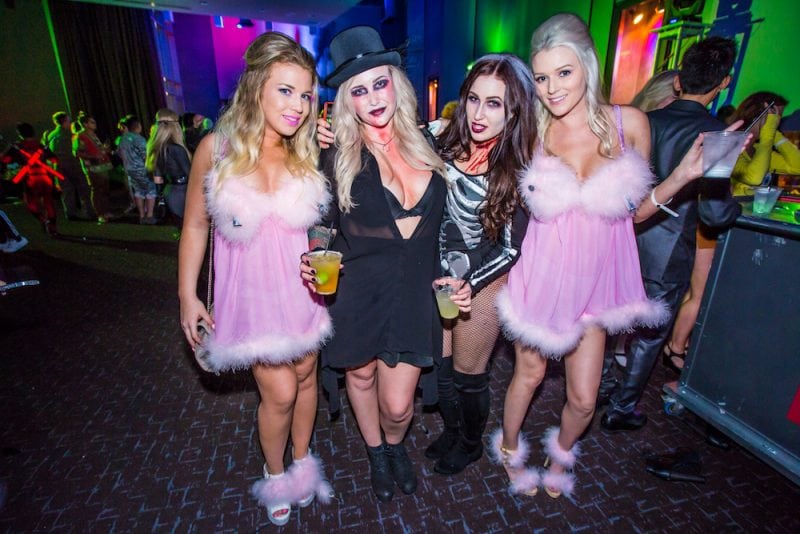 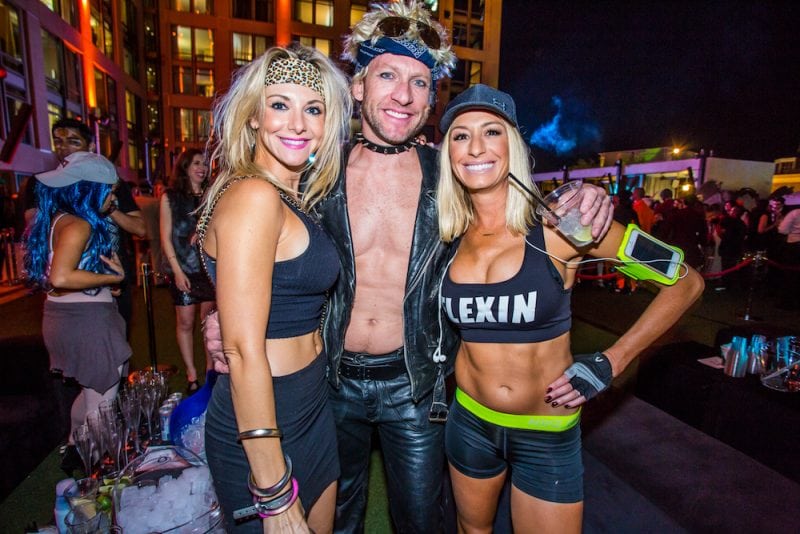 Some of the best Costume Prizes will be handed out at Hard Rock San Diego Halloween 2017. Get some great ideas for Halloween costumes by watching the video from Halloween 2016 above.

Get San Diego Costume Ideas by looking at what everyone wore last year and making Halloween 2017 better! 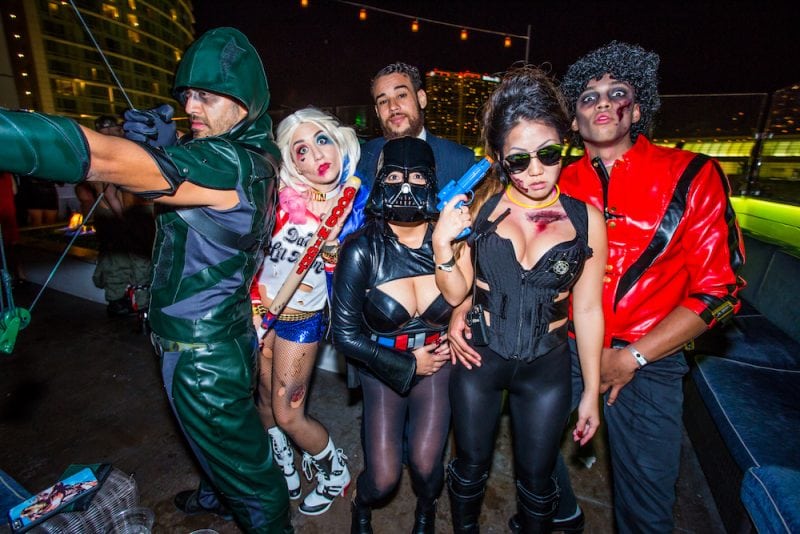 Hard Rock Hotel San Diego is one of the most Famous hotels in San Diego with events in their clubs weekly. Stay and play at the Hard Rock and get discount promo tickets to all their events. promo code is: NocturnalSD at checkout.