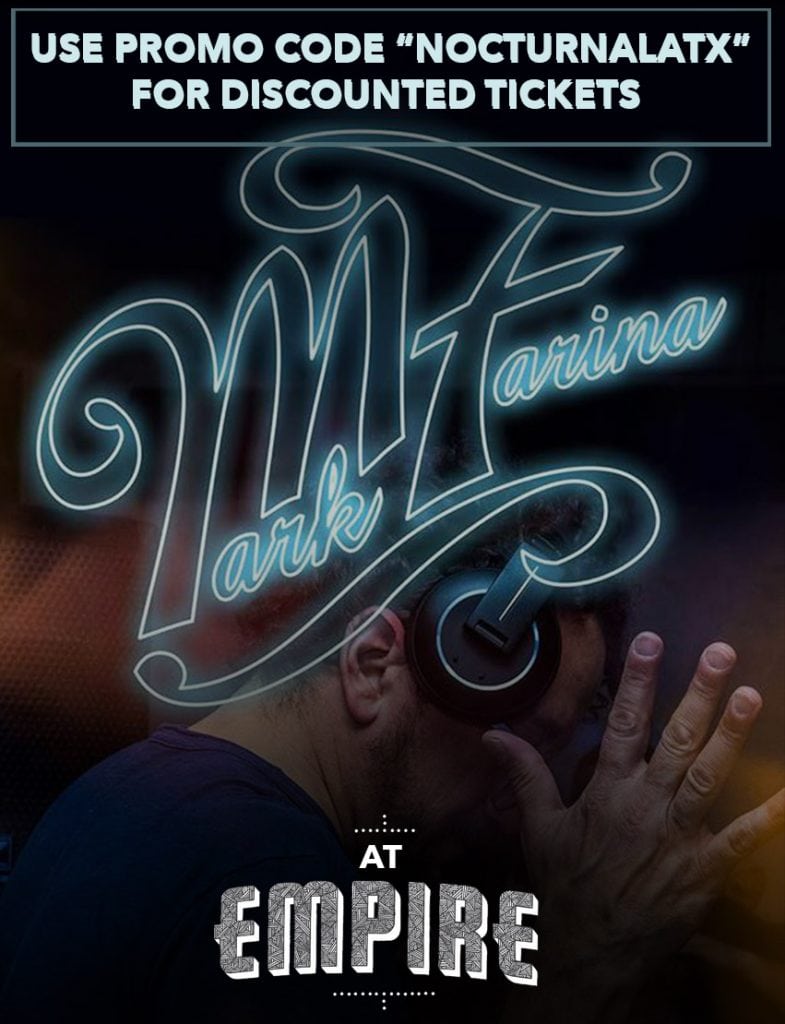 Austin best events at Empire Control Room will feature Mark Farina, the most widespread DJs in Dance Music. Known as a DJ for both his unique style of mixing Jazz, Downtempo and House Music. 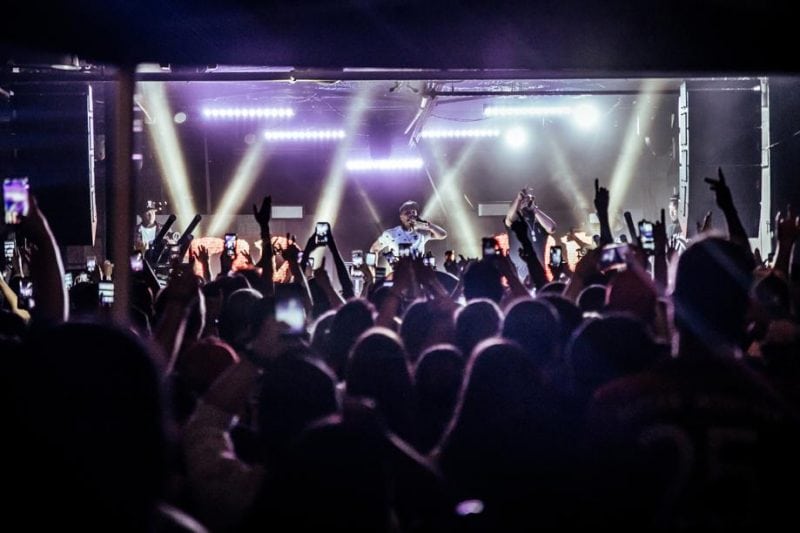 This is one of the many fall Concerts Austin happening at Empire Control Room.

6th street Austin is the home of the best concert and club venues. Empire Control Room is located less than a mile from the top clubs on 6th street and has a venue much larger, making it a Austin large concert venue. So party on 6th street, then come over and enjoy the concerts at Empire Garage. 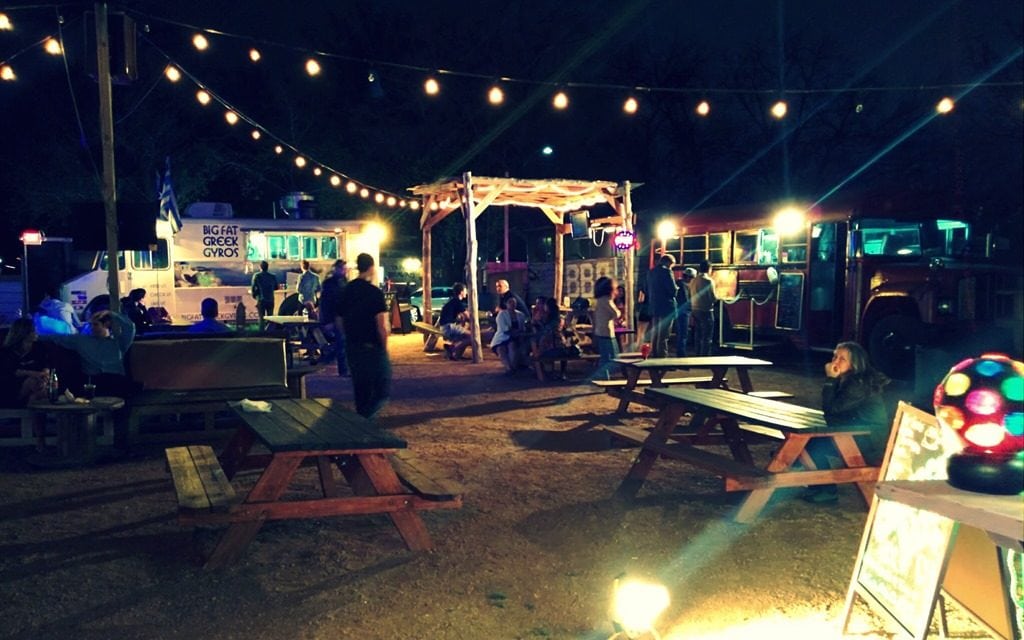 Austin 360  shows one of their past events:  T.I. Hustle Gang Tour at Empire Control Room that happened in May.

Also happening this later this year, is Austin City Limits.

Live Music is always a part of Empire Garage with multiple concerts weekly. From Hip Hop to Country we offer all genres.

Get on the Guest List Austin. Empire Control Room guest list is near impossible to get on. Its better to secure your NocturnalATX discounted tickets so you know you get in before they sell out!

VIP Empire Control Room. Make sure you get on the VIP list by buying the tickets. Meet some of the biggest names that come through Austin. Get discounted VIP tickets by entering NOCTURNALATX as the promo code.