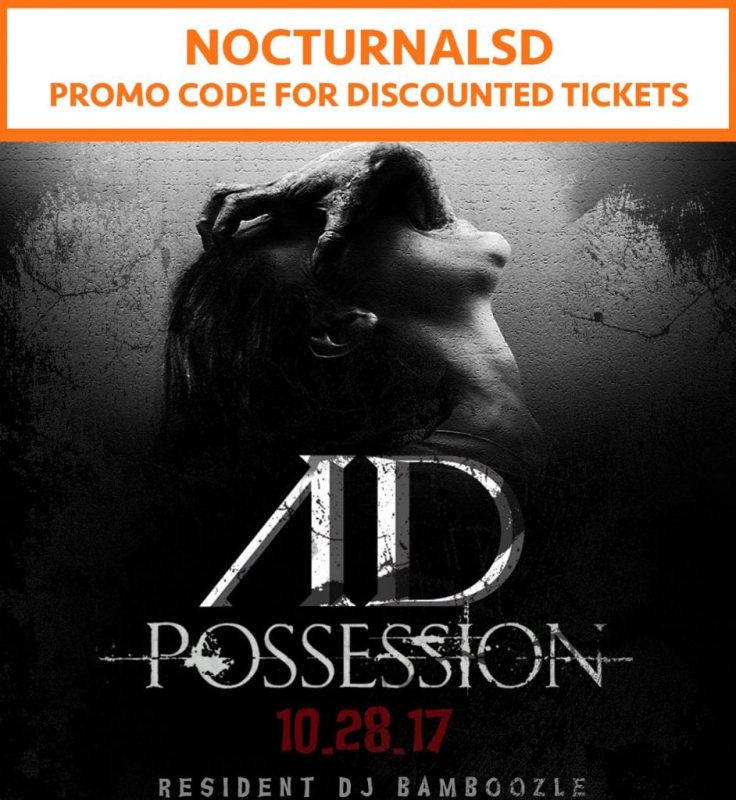 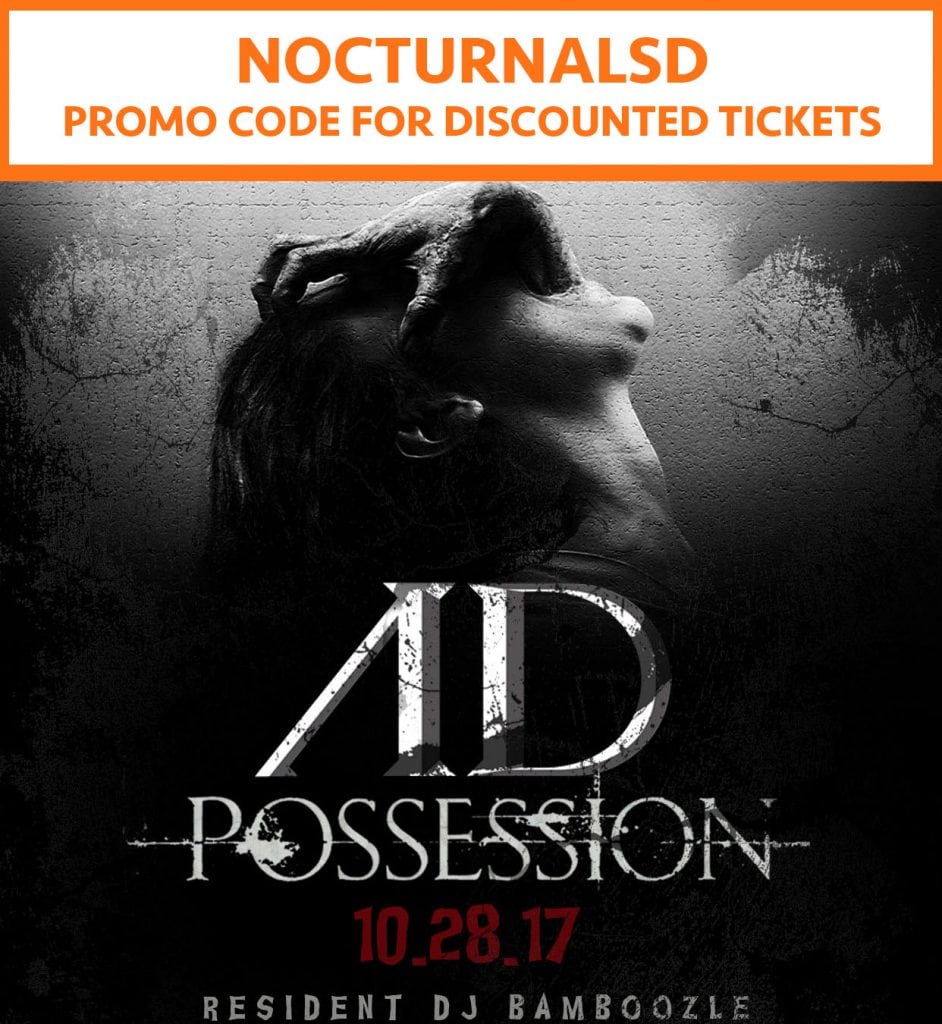 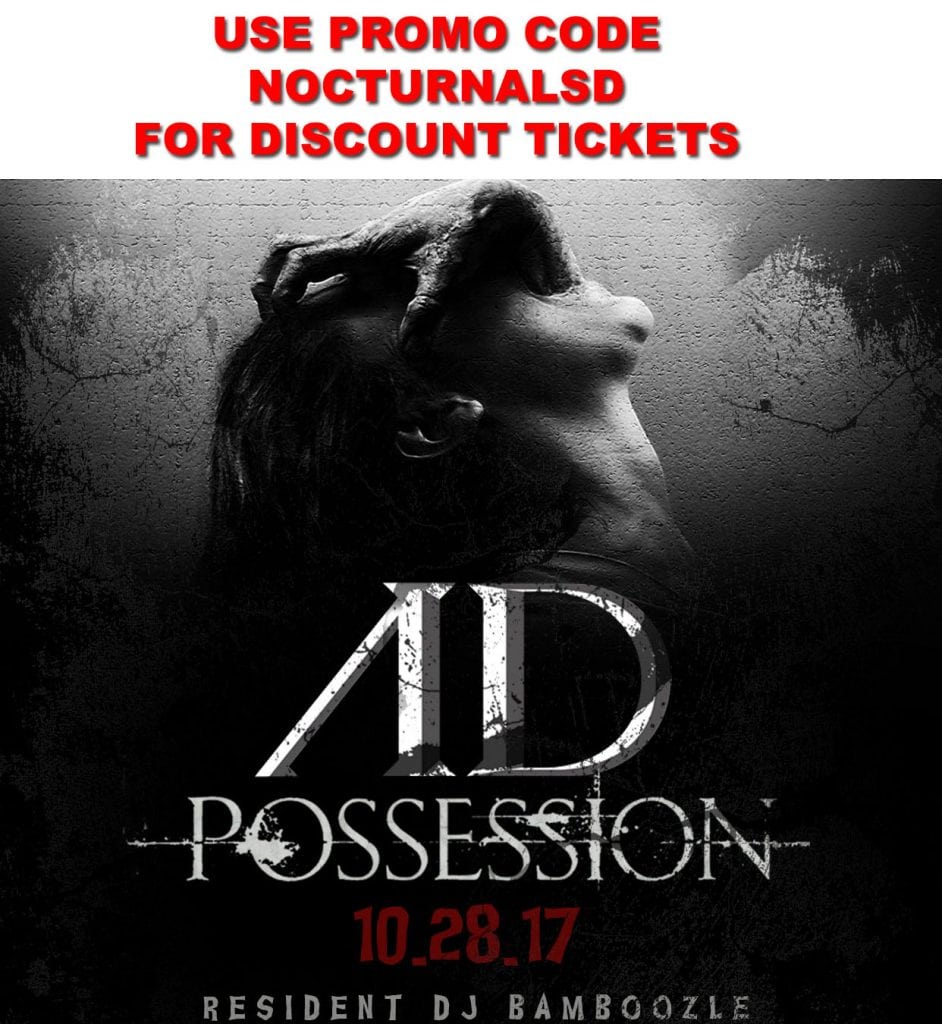 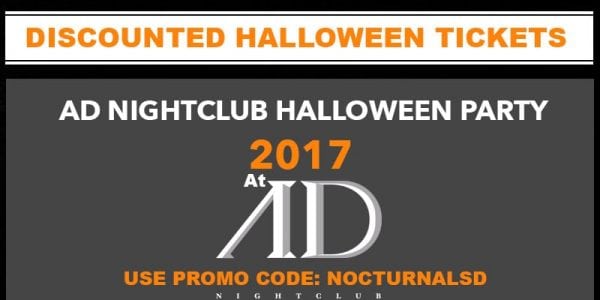 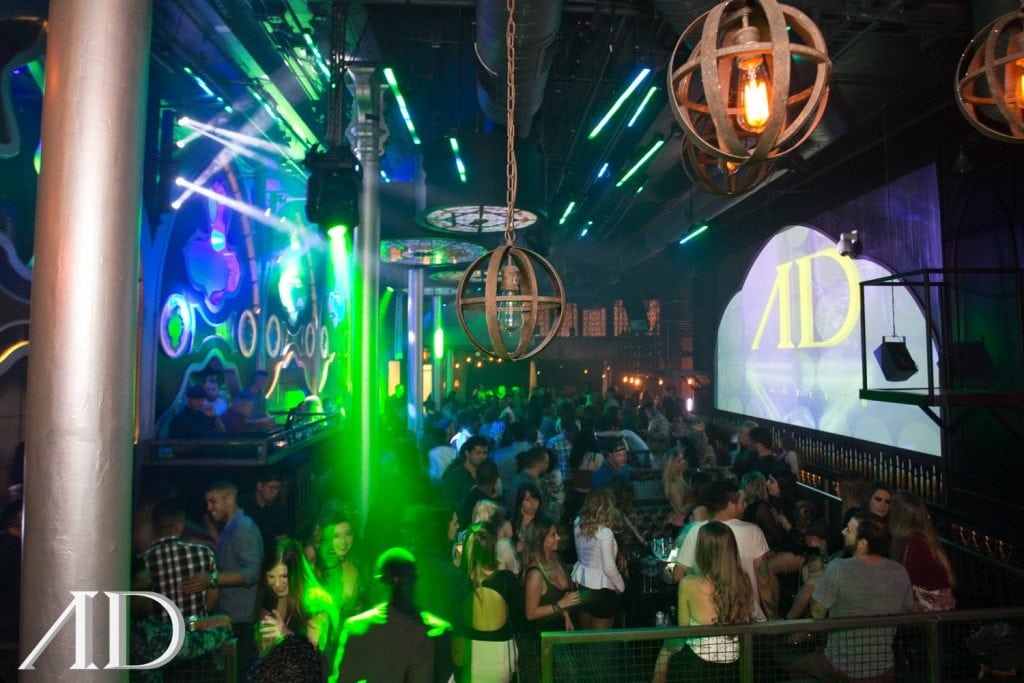 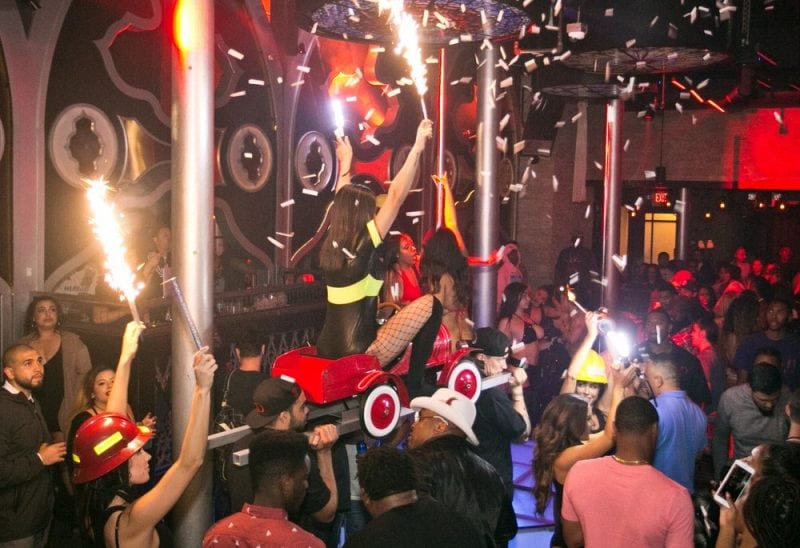 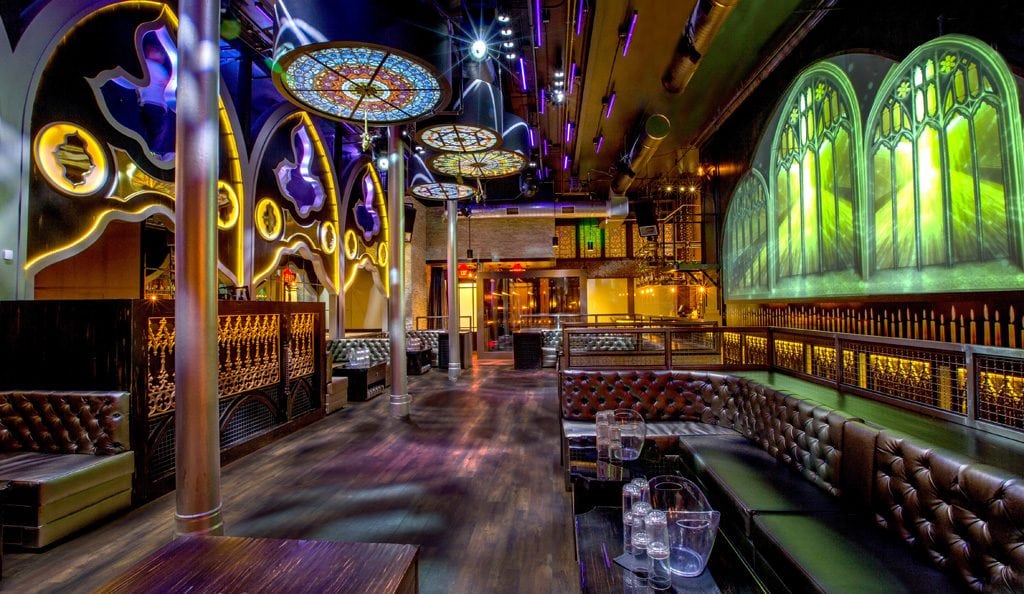 Get VIP Bottle Service at a discount at AD San Diego with our promo code and coupon: NocturnalSD

AD Nightclub Costume Prizes are going to be big and many around the Gaslamp District. Be sure to join the biggest Halloween party in San Diego. 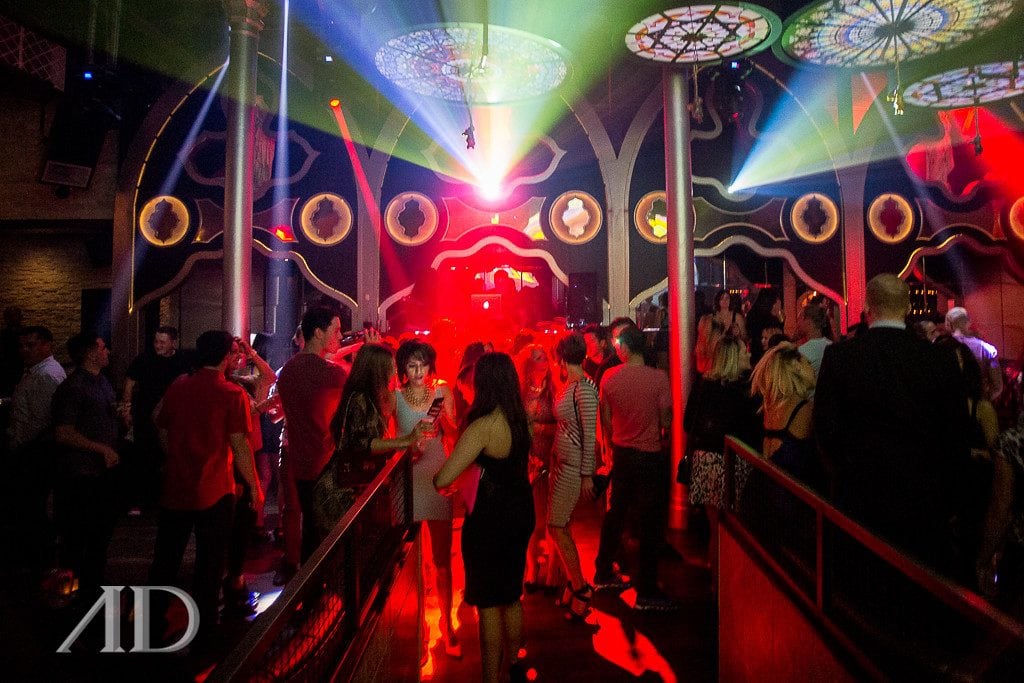 AD Nightclub Halloween Lineup with famous out of town DJs and surprise guests this Halloween will be one of the biggest events of the year.

San Diego Halloween Transportation. For cheap transportation on Halloween contact our partner www.averylimobroker.com with code: NocturnalSD for our cheapest rates.